As part of our ongoing series on HubSpot’s Micro-Internship program, we sat down with Chris Riley, Senior Manager of Developer Relations at HubSpot. Chris has overseen several Micro-Interns, including recent graduate Darren Brar. In this conversation, Chris shared how he was able to offload tasks, introduce early-career talent to HubSpot, and innovate the way work gets done on his team.

Taking work off his team’s plate

At HubSpot, Chris oversees a team of developer advocates. The team's main goal is to inspire, build trust, and create connections for developers building on top of HubSpot. “Advocacy is a unique role. It’s highly reliant on the activity and expertise of your advocates,” Chris explains. “For this reason, it’s difficult to take on tasks and projects that are not directly related to creating content and sharing it—things like optimizing content, finding new sources for sharing, and keeping an eye out for interesting conversations.

"Before I joined [HubSpot], I already knew that these operational tasks were going to be critical to accomplish our goals. I wasn’t sure how I was going to get there.”

Chris considered different avenues for accomplishing this work: onboarding another full-time hire, outsourcing it to an agency, or taking on the “heavier lift” of traditional interns. He then learned about Micro-Internships. “Somebody brought them up and I stopped all conversation,” he recalls. “I knew the tool was essentially a way for me to get some of these low-hanging fruit tasks done that I wasn’t going to put my advocates on.”

Chris describes the work assigned to Micro-Interns as “critical to the long-term success of the team, but something that always gets brushed aside.” He continues, “ [Micro-Internships] gave us a great opportunity to make sure that we fill that spot in our strategy.”

Through running Micro-Internships, Chris was able to teach students about the advocacy field and HubSpot as a whole. “[Advocacy] is a role that’s very foreign to most people and kind of like an ‘aha!’ thing,” he explains.

"One of the three interns we have worked with is keeping an eye out for interesting roles at HubSpot. They gained familiarity with the product, and also a good sense of the amazing culture of HubSpot. For my team in particular, these projects added more clarity to our work, helped us communicate in more concrete ways with our stakeholders, and helped validate assumptions.”

Chris was also able to tap into his passion for supporting early-career candidates. “For me personally, supporting the career growth efforts of underrepresented candidates was a priority. It’s a challenging job market, especially in tech. If I can support the growth of someone in small part, I get to take part in their future success and that is exciting.”

Reimagining the way work gets done

Chris shares that once he moved past the “mental leap” of designing the project, “it ended up being easier than expected. “The project-based mode of operation allowed us to spread the load of tasks. And ultimately, it was just easier to get approved, set up, and run. You don’t need to worry about onboarding and other toil that comes with starting a new role even as an internship. It also lowers the entry barrier for companies which allows them to put more opportunities out there.”

For companies considering Micro-Internships, Chris emphasizes the importance of setting students up for success: “The hardest part…is underestimating the experience you have, and the experience they do not yet have. Your expectations need to be fair, and you need to know how you will leverage the results. For all the projects we have run so far, the outcome has been spot on.”

"I really enjoyed [the Micro-Internship process], and think it’s an underleveraged tool.”

For more on HubSpot's program, check out these features in Business Insider and the Washington Post.

Interested in learning how you can integrate Micro-Internships into your recruiting and hiring processes? Schedule time with our CEO. 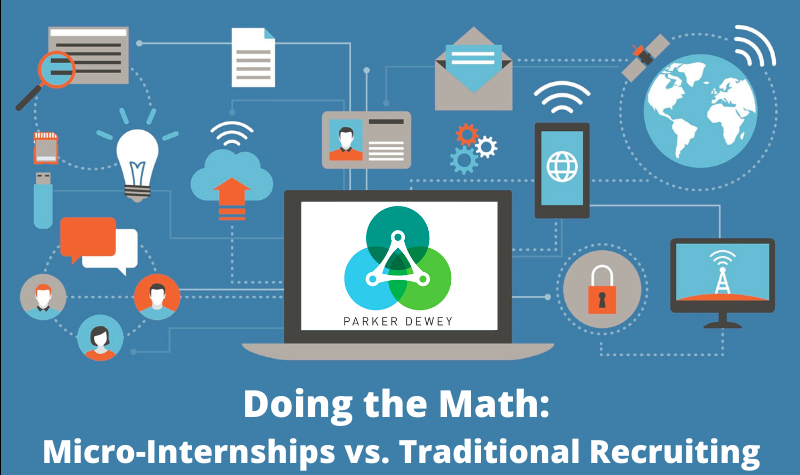 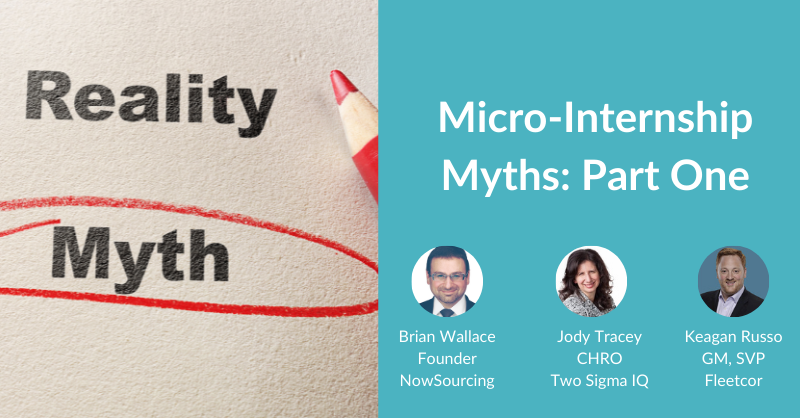 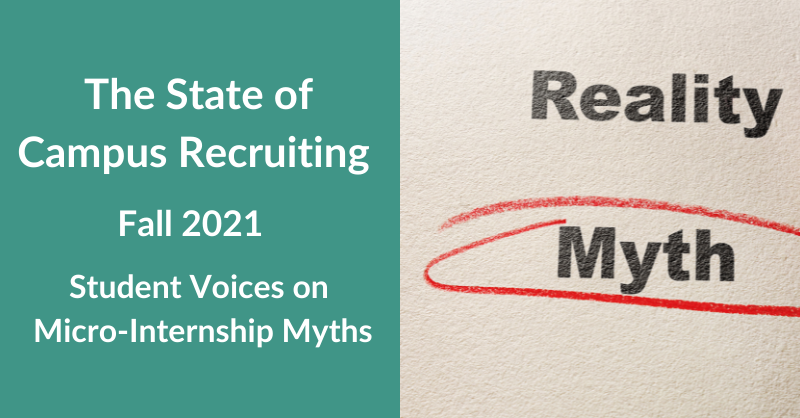