Investment in Micro-Internships is a testament to Microsoft’s commitment to human capital, diversity, and 21st century skills

“While my initial need was support on a specific assignment, I quickly realized that this was a great way to identify high-potential talent,” said Adam Hecktman, Microsoft’s Director of Technology and Civic Innovation for Chicago. “And given Microsoft’s focus on workforce development, we recognize the importance and value of looking beyond degree and GPA to find candidates with the right skills and ability to learn – this helps us do that.”

Microsoft’s investment in the Micro-Internship program is a testament to the company’s commitment to diversity and recruiting top talent regardless of background or academic pedigree. Micro-Internships offer a pathway for students who don’t come from traditional schools and majors. They give companies and students an opportunity to mutually assess fit prior to committing to internships or full-time roles.

“When Microsoft developed the 365 Freelance Toolkit, it wasn’t because we believed freelancing would replace jobs,” said Matt Mottola, Project Manager for Microsoft’s Future of Work and On-Demand Talent Platform. “As we’ve seen through our work with Parker Dewey, freelancing can create potential pools of talent for professional roles. These tools make it easier for busy professionals and college freelancers to collaborate and build relationships, potentially leading to hiring and retention outcomes.”

“What’s great about this partnership is that it aligns to Microsoft’s recognition of the importance of 21st century skills,” said Parker Dewey CEO Jeffrey Moss. “College students working on Micro-Internships can demonstrate these capabilities, including core skills such as grit, communication, and problem solving honed in the college classroom.”

Learn how companies of all sizes are using Micro-Internships to build and complement traditional programs. 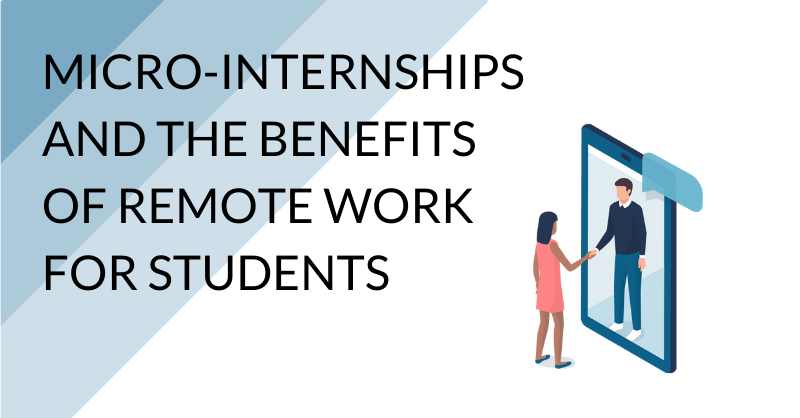 Micro-Internships and the Benefits of Remote Work for Students 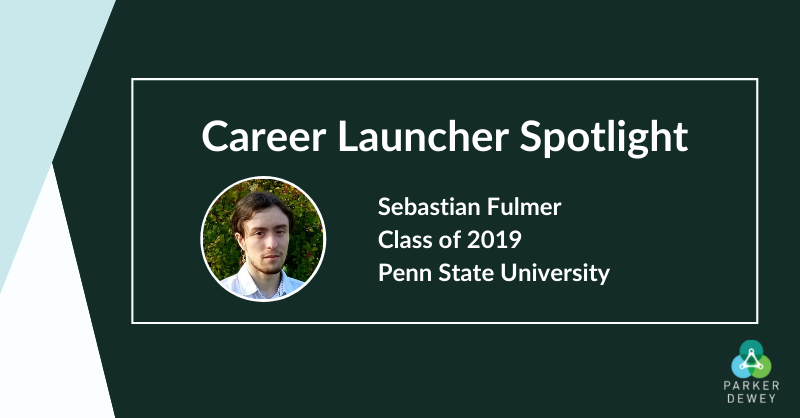